How much airspace do you own in Australia? 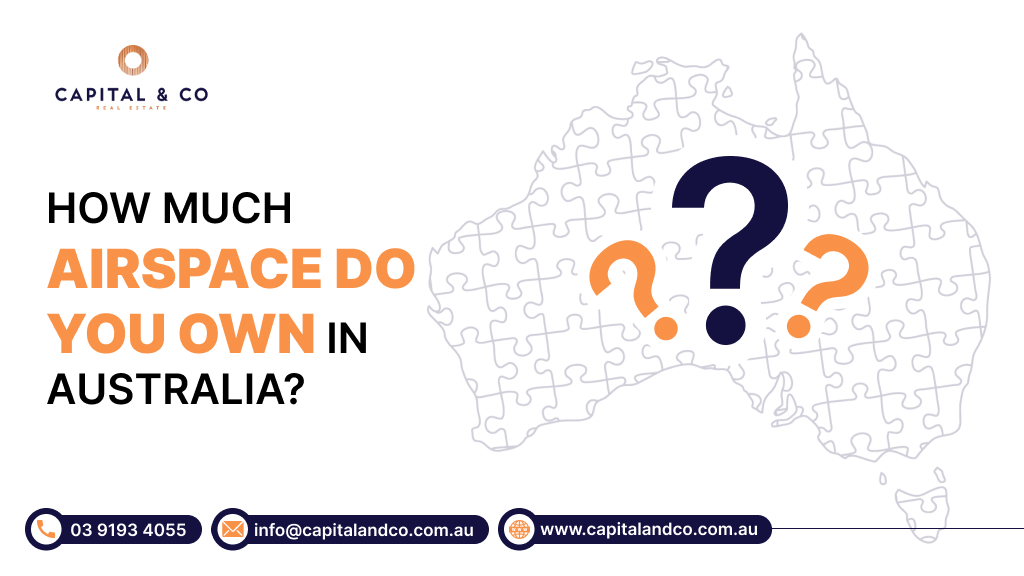 President Donald Trump of the United States is said to have been an early adopter of the trend, purchasing the airspace above the buildings surrounding Trump Tower in New York City, ostensibly to avoid the wrath of city building codes that would have otherwise prevented the construction of such a large structure on such a small city block.

At least in Australia, airspace “purchases” are believed to have been made through strata subdivisions or other easements secured by developers over the land below, most likely as overhang easements. Easements are essentially rights tied to a piece of land that allow the owner of that land to utilise land that belongs to someone else. An otherwise landlocked property with an easement over surrounding land to utilise a roadway to drive between the landlocked property and the street is a good example.

They basically work as an exception to the rule that a person’s property rights are absolute, and they come in a variety of shapes and sizes. Before purchasing a property in australia, you should thoroughly explore any easements that may exist, and you should seek legal guidance on what another person may be entitled to do with your own property.

How much of the air above my home is mine?

The surface owner’s rights in Australia are sufficiently extended downwards to allow the exploitation of minerals, which includes anything that may be mined. The rules that control airspace are a little more complicated. Because the sky is considered a public highway, you can’t prevent commercial aircraft from flying over your home. Furthermore, the court has the authority to order you to demolish structures that encroach on airspace.

When private aircraft, including drones, fly close to the surface, they are considered trespassing. However, when it comes to aeroplanes flying over land, there is still some legal ambiguity.

There shall be no culpability for trespass as long as an aircraft traverses a property at a reasonable height, taking into account all facts and circumstances. On the other hand, if the aircraft causes damage to personal property, such as if it crashes into the ground or a structure erected on the ground, there is strict liability as a legal trade-off.

Why is airspace going to be the big real estate trend?

Airspace development is the process of utilising underutilised roof space in strata complexes to construct new properties. With land at a high and in short supply, this vacant space is quickly becoming a precious asset, as many strata owners will soon discover.

Strata owners have the option of selling their airspace to entrepreneurs or banding together to take on the project themselves. Strata owners require council consent as well as backing from their neighbours in order for airspace developments to proceed. In New South Wales, for example, a project can only be allowed if at least 75% of the property owners agree.

Just refer a property for sale and earn $1000 upon settlement

Here is a Chance To Earn Some Extra Dollars From Us

Disclaimer: $1000 referral fee will be given upon successful sale of the referred property at the time of settlement.

Scan & Check Your Property Worth 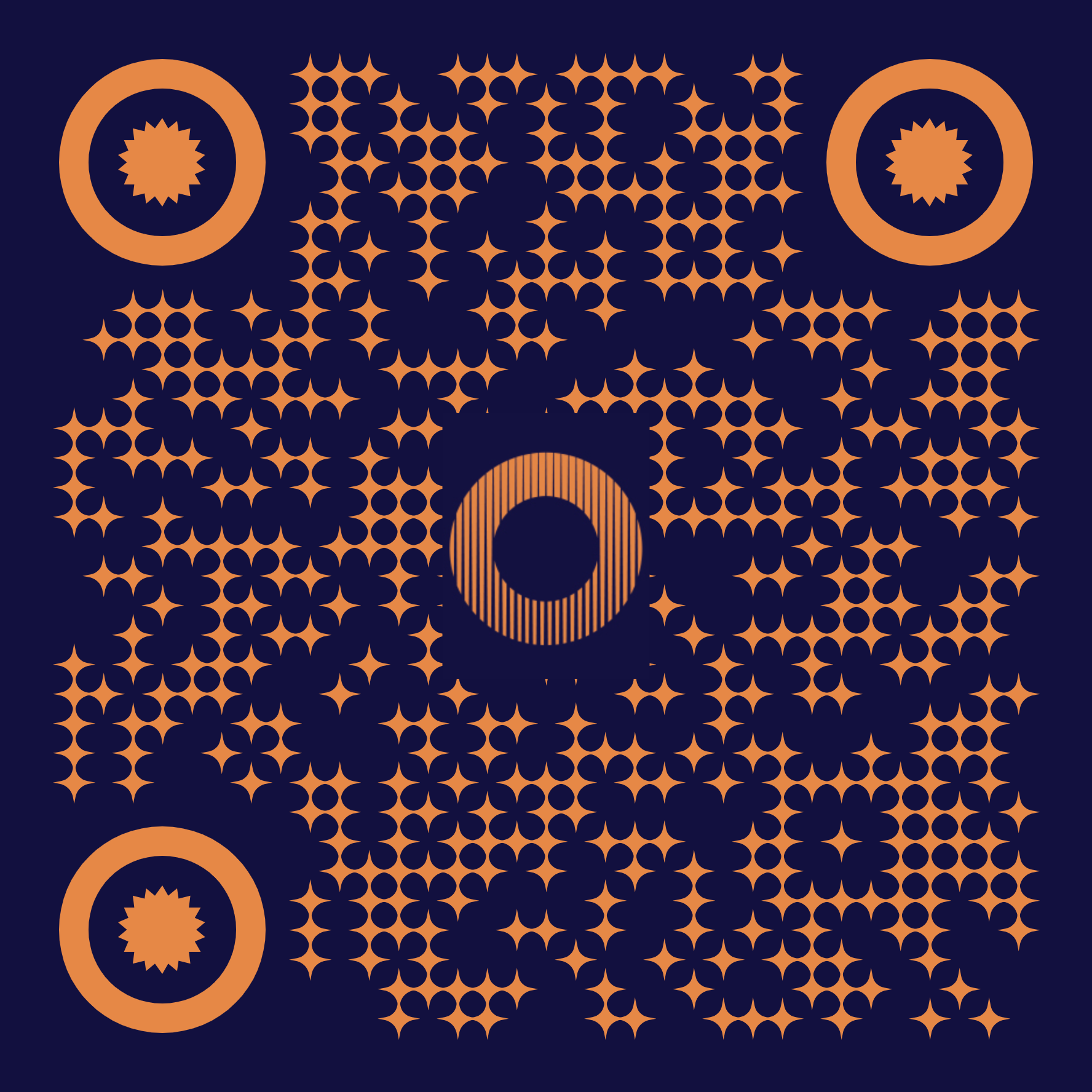